Data Science: Which Czech city is a café capital? The ultimate comparison of 36 cities

In Czechia you can often hear that Brno is the café capital of the country. But sayings like this are often misleading. That's why we decided to end this discussion once and for all and use our data to define exactly which Czech city is a mecca for coffee lovers.

To determine what a café is, we are using a SharpGrid Outlet Census indicator called Key Customer Proposition. Thanks to it, we can pinpoint all the on-trade outlets focused mainly on coffee with surgical precision.

This approach is more precise than relying simply on the label "café", as some outlets’ names might be misleading. For example, there might be an outlet called “bistro” which actually specializes in coffee, is renowned throughout the surrounding area for it and most people actually consider the place to be a café.

Therefore, working with this logic, we put together a ranking of Czech cities by the number of places per capita whose main consumer proposition is coffee. In order to avoid bias, we have picked only cities with 30 000+ residents. See the results below.

České Budějovice is actually the only Czech city with at least 1 café per 1000 residents. All the other cities ended up below this threshold.

Surprised? That’s OK. Most people in our Linkedin poll voted for Prague, followed by Brno. As you can clearly see, Brno is indeed not the café capital of Czechia, but it ranked very high nevertheless. Apologies to all Brno enthusiasts!

In terms of the total number of cafes, the results more or less replicate the size of cities. Prague came up first, Brno second and Ostrava third.

By the way, when working with just the “café” tag, Olomouc ended up first. Brno was in second place, followed by Karlovy Vary and Prague. 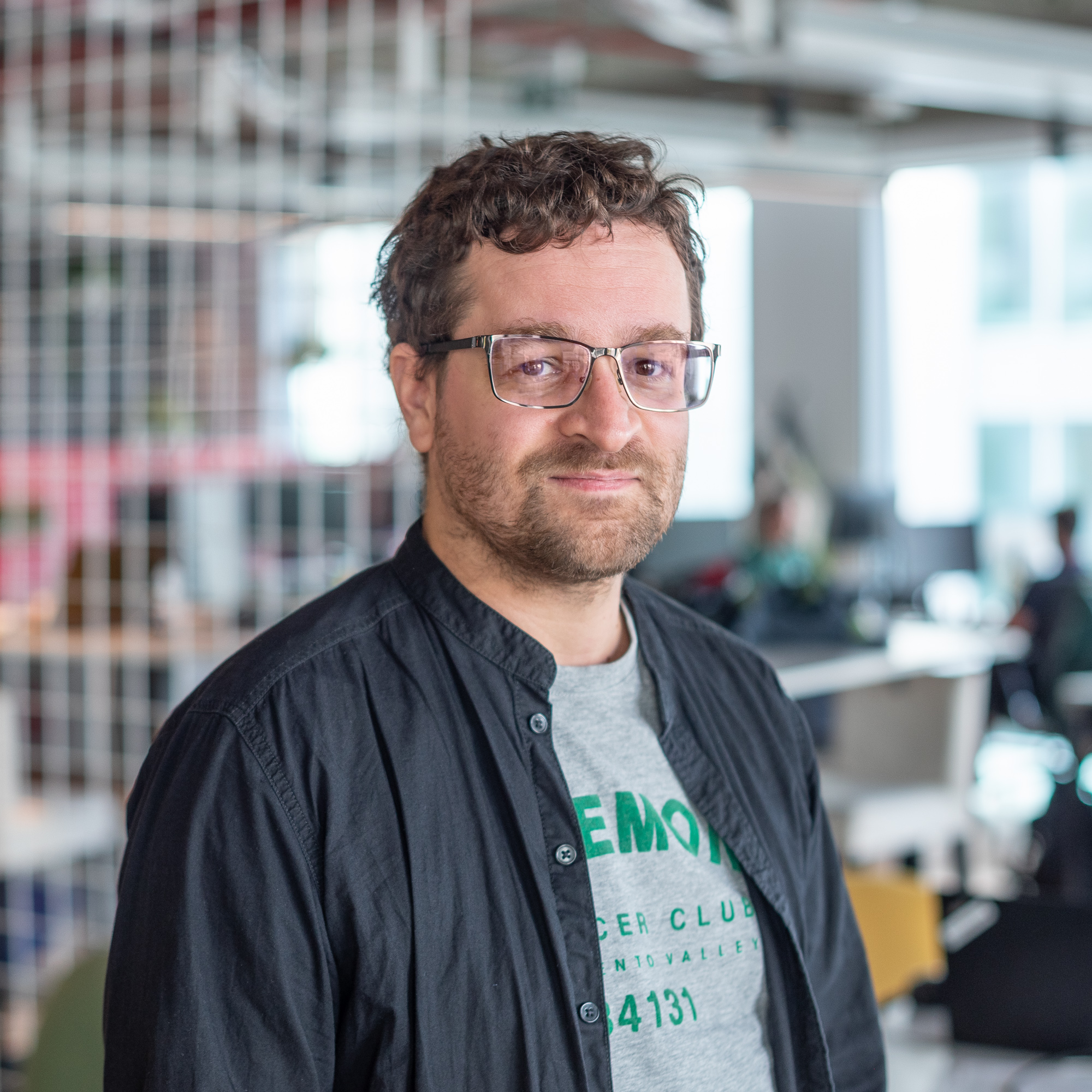 Winning in new on-trade outlets: Using data to get a competitive edge

Would you like to be able to predict where new on-trade outlets will appear so you can get to them before your competitors? To get your foot in the door and get business talks rolling sooner than anyone else? If so, we might have the answer for you.

Hot Zones: A new way to boost your brand performance and sales in the on-trade

A new way to pinpoint resources to areas with high brand building and category potential. We have introduced this concept in Poland and are now rolling it out to other markets.

Thank you! Your submission has been received!
Oops! Something went wrong while submitting the form.