On-trade price growth slowed down over the summer in Poland. What about vodka?

Rum has experienced the biggest increase of 17%, followed by vodka, for which consumers paid an average of 11% extra. Whiskey also rose by 6%. In contrast, soft drinks did not show any significant price fluctuations. That's according to our on-trade data from almost 7,000 individual outlets.

Hotels are the most expensive

Hotels are among the sectors hardest hit by lockdowns and other anti-pandemic restrictions, so the rise in beverage prices is most evident on their menus. Ordering a drink or soft drink in a Polish hotel restaurant has become quite expensive in recent months.

The price of vodka there has risen by an average of 33%, whiskey by 19% and rum by 7%. Hotel guests have also paid extra for soft drinks, with popular Coca Cola, Fanta and Sprite costing more than 20% on average than in the spring months. This difference is attributed to the fact that many hotels opened and changed their price lists during the summer season whereas other types of outlets managed to do that before.

Beer was a surprise given the rising prices of spirits. As one of the few alcoholic beverages, beer prices remained almost unchanged over the summer. It even got cheaper in some regions (Opolskie, Śląskie and Wielkopolskie voivodeships).

"Traditionally, suppliers adjust their prices during autumn. At the same time, business owners will be evaluating the results of the summer season, the impact of increased operating costs and the need to further adjust their prices. It will be interesting to see how this will affect further price developments in the HoReCa channel and whether we are in for another round of significant price increases," says Martin Nepraš, co-founder of SharpGrid.

Have you noticed on-trade price changes in your area? Drop us a line on Linkedin and follow our channel for more insights. 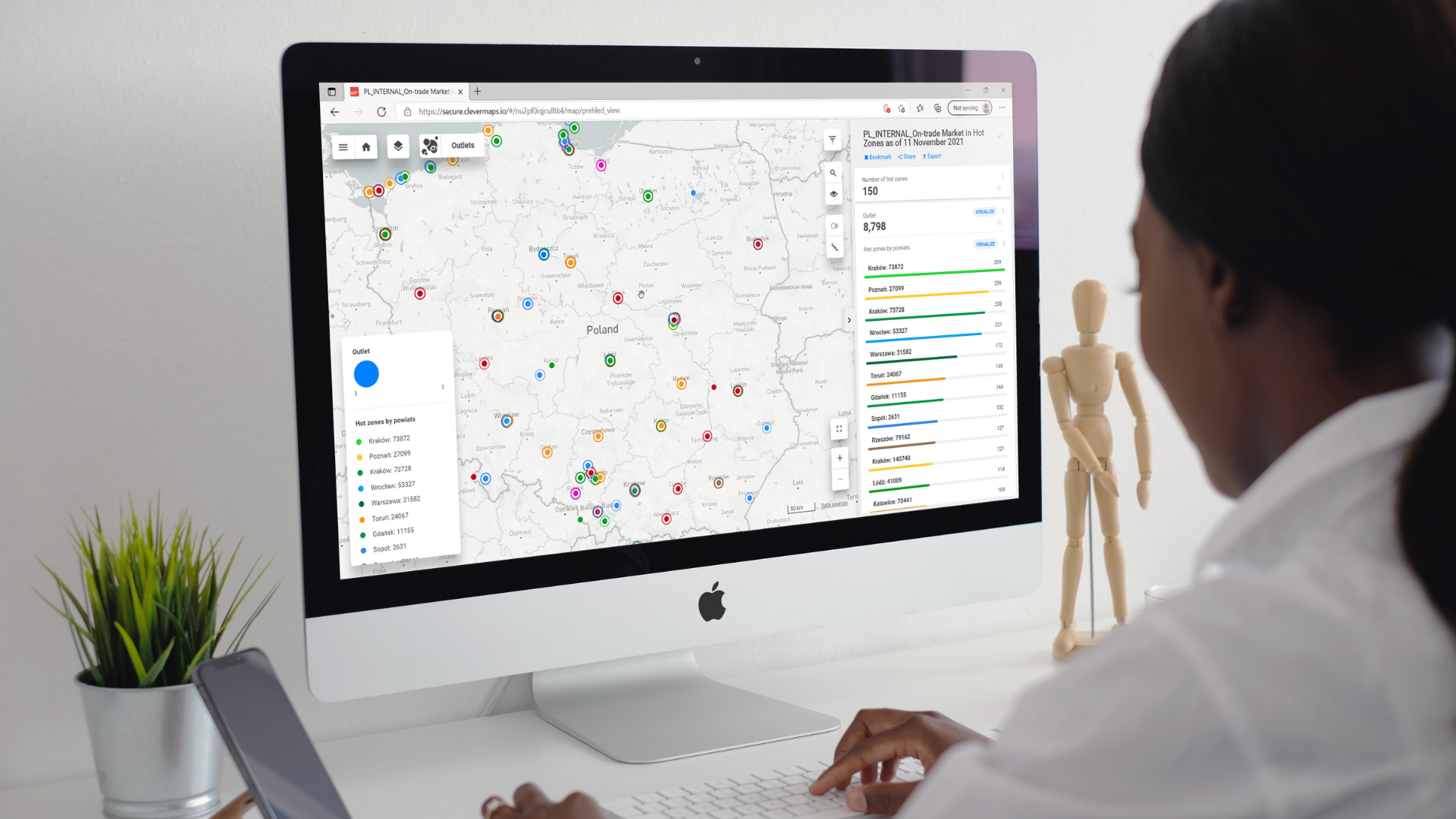 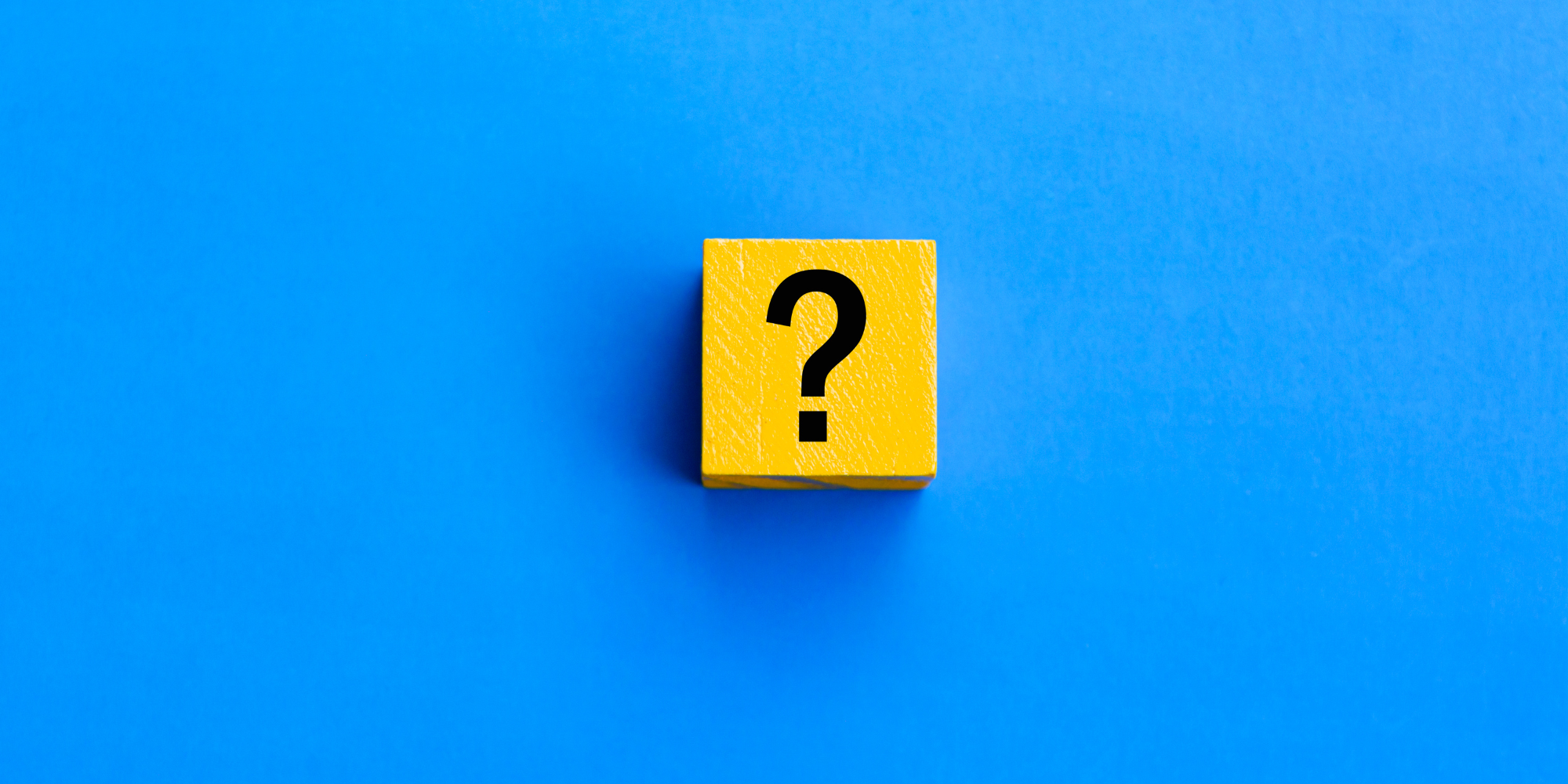