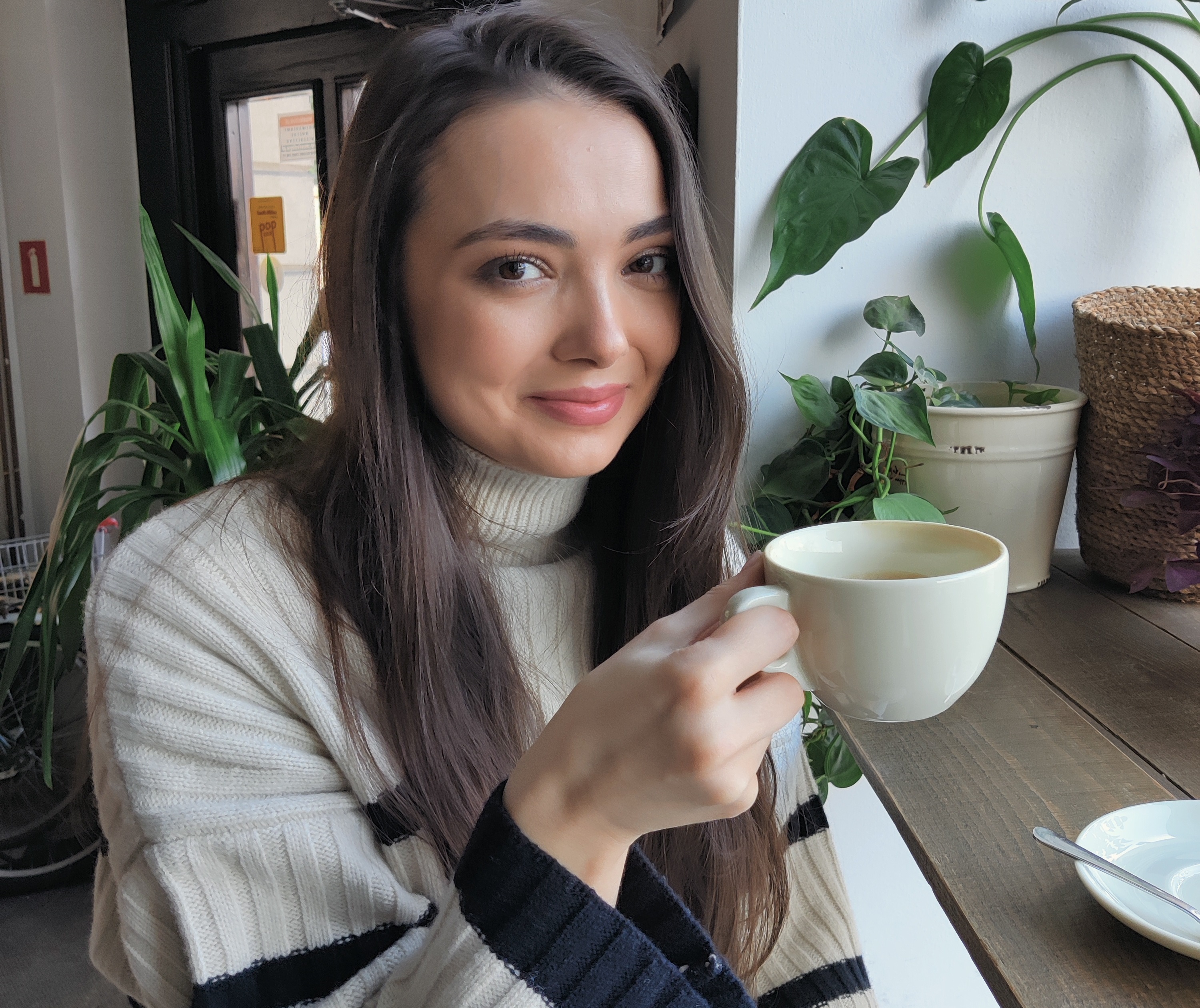 SharpGrid has been analyzing the Polish on-trade channel and supporting clients in Poland for almost two years, so we decided it was time to take a step back and share what market specifics, trends and dynamics we see in Poland. For that, we invited our Polish colleague and market expert Karolina Wysłucha to give us an insider point of view. Would you like to know which cuisines are most popular in Poland, where can you find the most attractive outlets or how does Poland compare to Spain or Italy? Read on and find out.

The Polish on-trade market is sometimes described as relatively less developed. Is this true?

That’s correct if by “less developed” we mean its relative size to other channels and how much money Poles spend in on-trade. There are three main points demonstrating this.

Secondly, on-trade represents a lower share of total consumption, especially when it comes to beer. People in Poland just don’t drink that much in pubs. For example, we have compared 18 European countries and the on-trade consumption of beer was between 50-80% for 12 of them, 40-50% for 3 of them and only a handful had a lower on-trade consumption with Poland being the lowest with just 14% of beer consumed in pubs and restaurants. That’s quite a difference.

Lastly, the Polish on-trade has one of the lowest consumer prices in Europe. For example, when compared in detail to Prague, which has one the lowest on-trade prices amongst European capitals, in terms of the cost of a “night-out”, Warsaw ended up even 5-10% cheaper than Prague.

FREE ON-TRADE DATA: Discover the on-trade market position of your brands and your competitors completely free of charge

What can you tell us about the future of Polish on-trade?

There’s a significant potential for growth. One clear sign we can see is that some larger Polish cities like Poznaň or Wroclaw have already seen significant on-trade growth and are already reaching outlet penetration per 1000 people on par with developed markets. However, a huge gap remains between these large cities and the rest of Poland as you can see in one of our past research posts.

This gap in outlet penetration per 1000 people can be as high as 100% or more in Poland and is much higher than what we see in other European markets, where it is typically in the 20-30% range. It strongly suggests that we can expect growth in Polish on-trade and it will come from these “Tier-2 markets” in medium size cities.

We also expect consumer spending to rise along with the increase in discretionary disposable income (money left for spending after taxes) for the younger population which will support the on-trade demand. We’ve already seen some signs of the coming boom with on-trade consumption surpassing pre-covid levels in the summer of 2021 which was unprecedented in Europe (!!!). Having said that, the Russian war on Ukraine is making the short term outlook very uncertain.

And lastly, the traditional (fragmented) retail channel in Poland that has historically substituted in some ways the on-trade format is now in a significant decline. This will also partially benefit the on-trade channel growth.

A disproportionately high part of the market is concentrated in large cities. The 5 largest Polish cities represent about 11,1% of the population but you can find 21,3% of all Polish on-trade outlets there. On the other hand, the 5 largest Spanish cities house 14,8% of Spain's population and 17,2% of outlets. The situation is similar in Italy with the top 5 cities having 14,9% of the total population and 12,7% of the country’s outlets.

The disproportion is even more apparent in the two biggest Polish cities. Warsaw is the home of 4,5% of the population but almost 10% of all the outlets can be found here. Krakow’s population makes up just 1,9% of the overall country population but has 4,4% of all the Polish on-trade outlets. This is extremely unique in Europe.

Our market is also more concentrated in terms of ownership. Poland has a higher share of “chained” outlets or outlets in virtual chains (i.e. outlets of different branding / format operated by one entity), more than 25% to be precise. In other markets like Italy or Czechia, this figure is 15% or less.

We also see higher outlet concentration in Hot Zones in Poland than elsewhere. According to our data from Market Meter, over 14% of Polish outlets are located within Hot Zones, i.e. areas with higher revenue potential and consumer engagement. Typically this figure stands at less than 10%. This also means that for our Polish clients, targeting Hot Zones should yield a higher ROI.

Another very interesting topic is alcoholic beverages distribution. A significant share of outlets in Poland does not serve alcohol or spirits. This is largely a result of our  peculiar alcohol license regulation which significantly limits the addressable on-trade market for alcoholic beverage manufacturers.

Based on our research in Poland on this topic, only about 33-37% of outlets serve hard liquor, and only 68-73% of them serve “light alcohol” such as beer or wine. The comparative figure for other European markets is about 70% and 85%. Again this is a huge difference.

What are the implications for vendors?

A very concentrated market, in terms of geography, category and ownership, rewards a targeted approach where vendors focus on carefully selecting the locations that offer the highest potential for them and then make target investments to make sure that they are truly successful there. And clearly, vendors need to start developing capabilities and presence in “Tier 2 markets” to be able to tap the future growth there.

With the Outlet Census, we can actually very precisely say what kind of cuisine is popular in each country. In Poland, I see quite a high count of places serving only Italian food, over 24%. Remember, these are places serving just pizzas, pasta etc. and nothing else, which is quite surprising compared to the number of places serving only traditional Polish food - they make up only 7% of all the outlets, on par with e.g. fish/steak/burger places.

Of course, you have many places serving a combination of cuisines. According to the Outlet Census, these make up about 55% of outlets in Poland. But the focus on Italian food is obvious and I guess it says that Poles simply love pizza and pasta.

Do Poles like to party? Where do you see most “action”?

Yes, we do! However, we party in different places than you might think. Recently, we’ve done research focused on places with the highest concentration of bars and clubs per 1000 people in major Central European cities and the results were quite surprising. Warsaw barely made it into the top 5 “party capitals” with Kraków, Poznaň and Toruň taking the first three places.

Our hypothesis is that Kraków (the winner) is a university city with a much higher concentration of young people who naturally visit clubs and bars more often, whereas Warsaw has a more diverse population and therefore on-trade profile as well. It also does not benefit from tourism as much as Krakow.

I am convinced Poland has a great potential for growth, innovation and improvement. It could be one of the biggest untapped on-trade opportunities in Europe for (FMCG) companies to dive into. And at SharpGrid we try to play a crucial role in educating and helping transform the market to the next level. So in short, I’m really excited about the future! 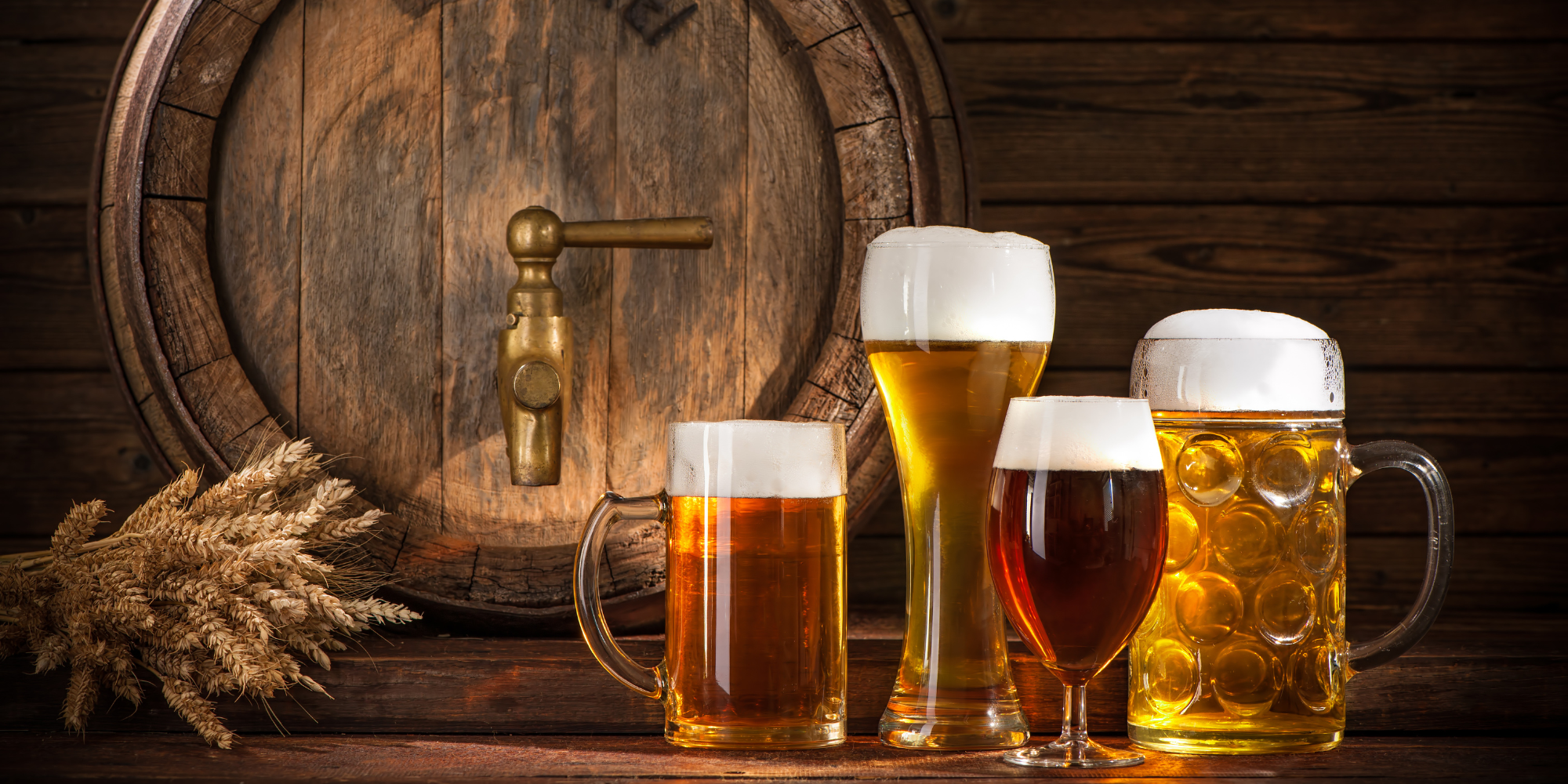 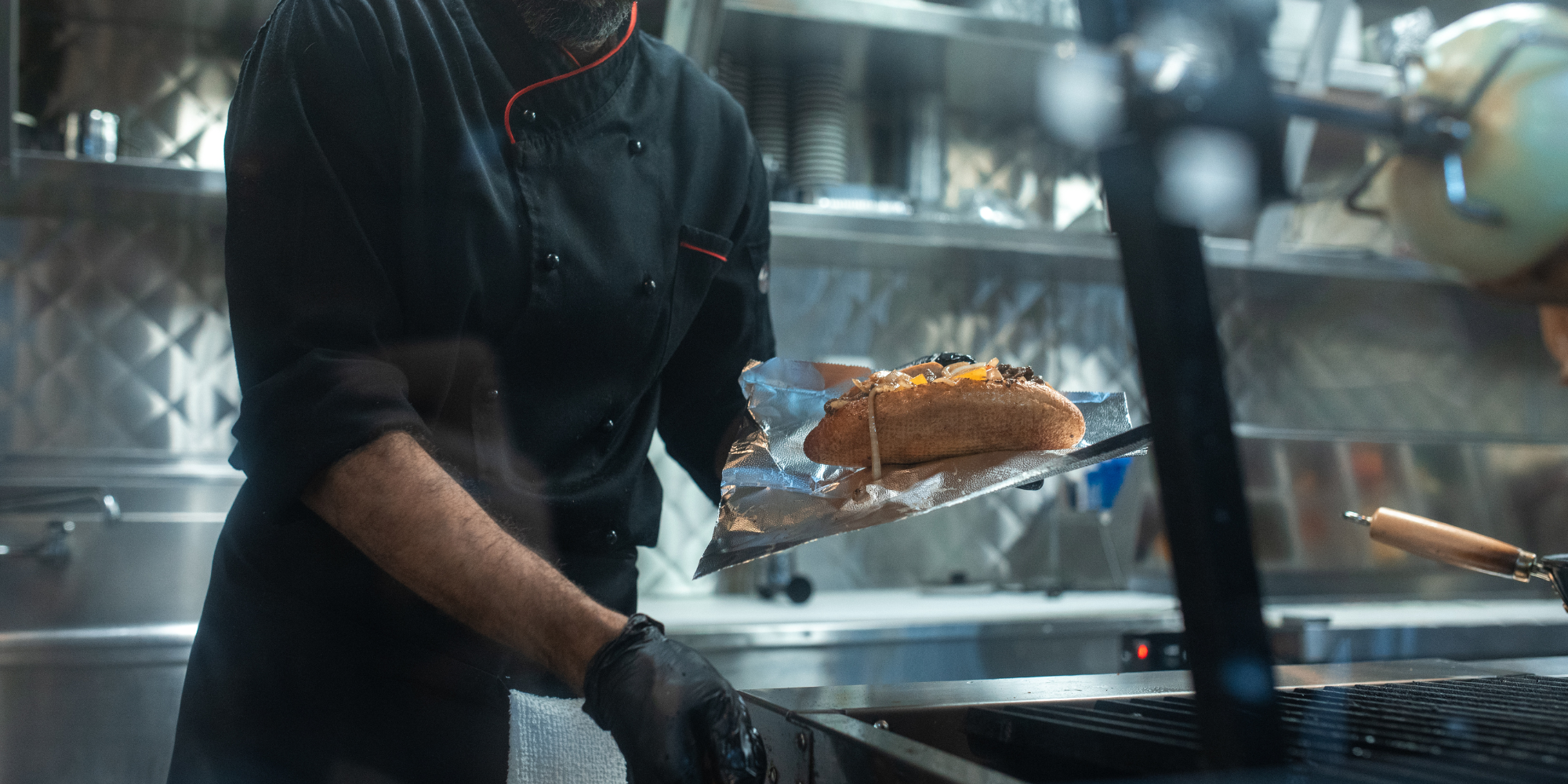